Omaha is following the lead of cities worldwide that use bus rapid transit to move thousands of people everyday.

On Thursday, May 10, Metro hosted a press conference to announce updates to the project.

ORBT will begin at the Westroads Mall station and run to downtown Omaha. One of the route stops will be located on UNO's Dodge campus just outside of the Eppley Administration Building. This will allow a fast and efficient way for the UNO community to travel downtown without the hassle of finding and paying for parking.

The route is expected to launch in spring 2020.

From Aug. 16: Bus Rapid Transit Takes Next Step in Project 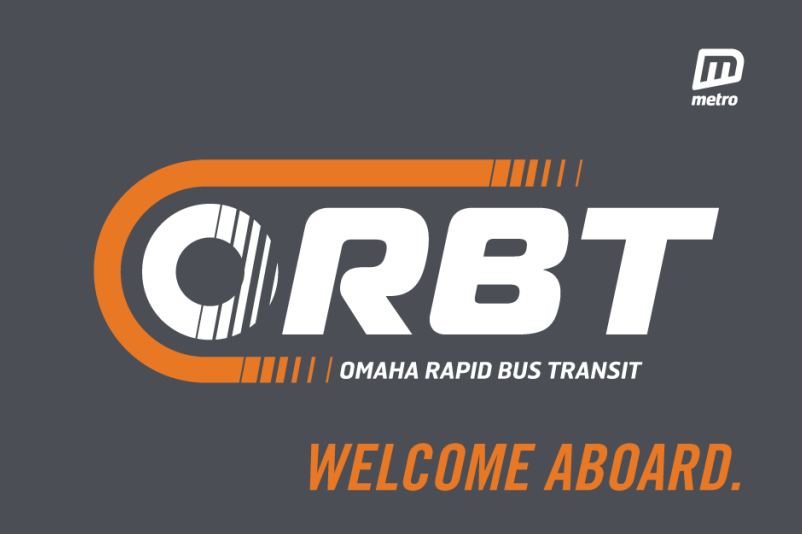 Omaha Metro announced the new brand of their Bus Rapid Transit project on Wednesday, Aug. 16 at a press conference in Westroads Mall.

The project breaks ground in late 2017 with ORBT operations beginning in late 2018. The visioning of the project began in December 2013 with a Stakeholder Committee established in October 2015.

A variety of public engagement sessions, including two at UNO's Thompson Center and Durham Science Center have taken place to date.

The route will begin and end at Westroads Mall and Downtown Omaha, running through UNO down Dodge Street.

Feedback has been taken from mobile workshops, public meetings, open houses, community conversations, organizational partnerships, online forms, and a host of other methods to help us make decisions. Participation from a representative stakeholder group has also informed the decision-making process:

On August 13, 2015, Metro held a public open house to provide an update on the BRT project and to reveal three preliminary station design concepts.

Throughout the project, Metro took suggestions for brand names and values, all of which informed the final name. ORBT was a local suggestion, and the brand features were inspired by values offered by the public. 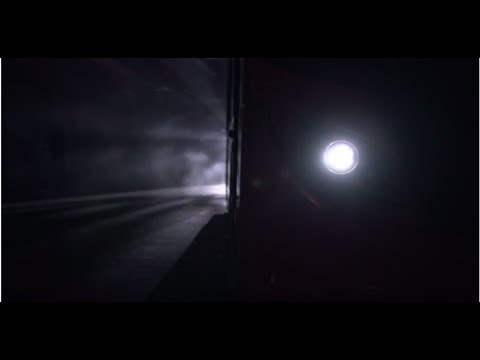 ORBT: It's Really Out There