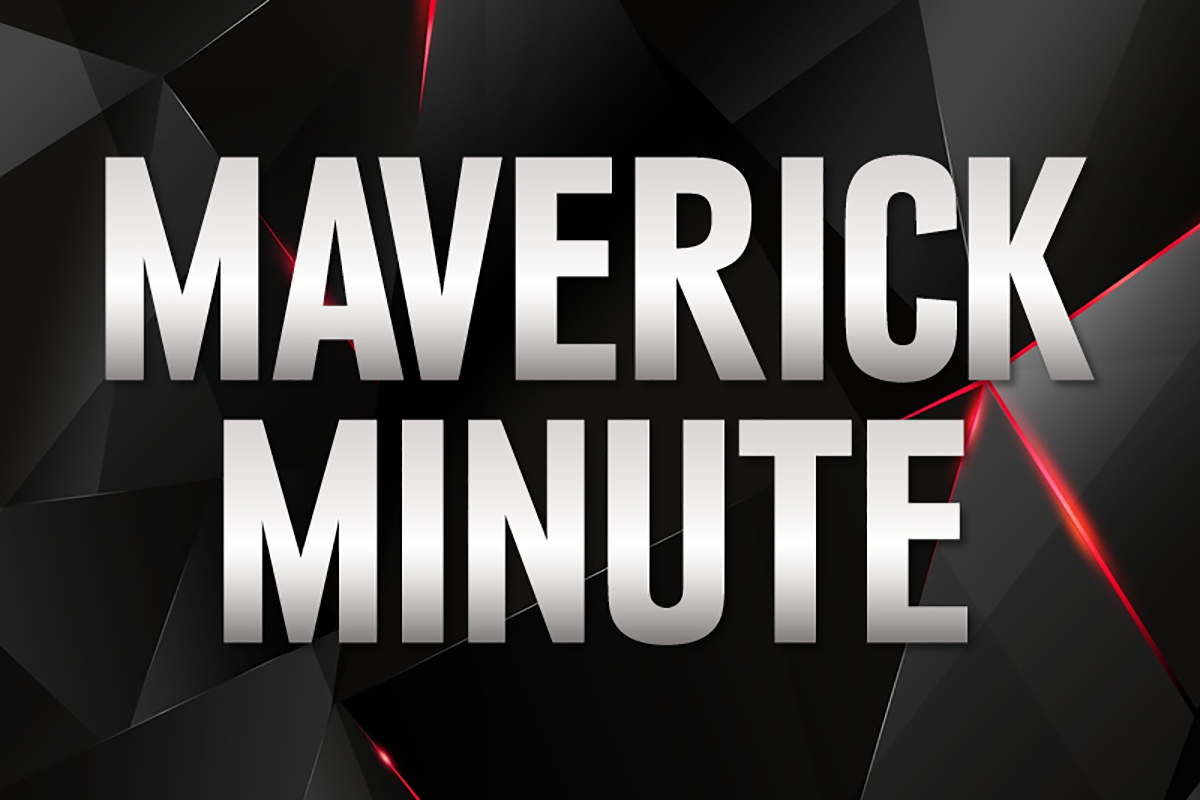 After six years of service as head of UNMC's human resources efforts, Aileen Warren, who earned her bachelor's and master's degrees from UNO, will become Associate Vice Chancellor and Director of Human Resources at UNO and UNMC effective July 1.

Chancellor Jeffrey P. Gold, M.D., sat down with Warren to discuss the new role and how the position will support the alignment of both campuses' human resources offices.