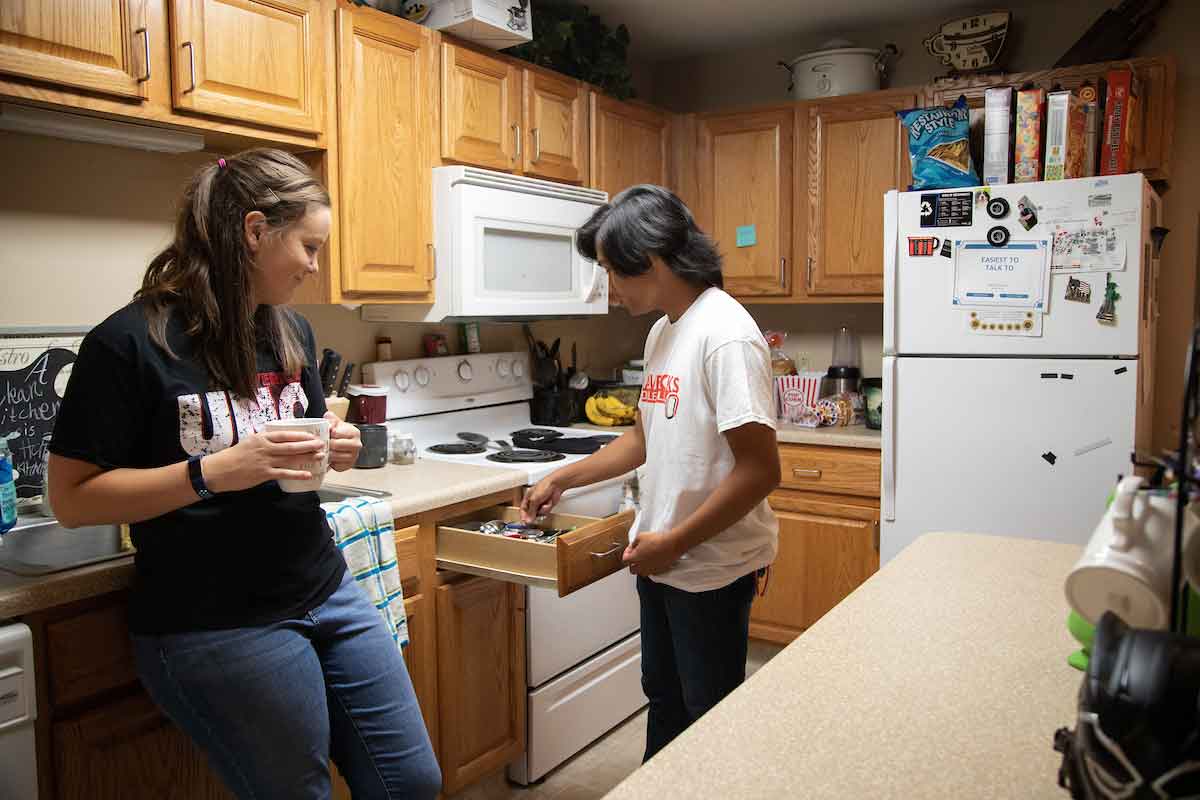 UNO has more than 2,000 beds for students who want to live on campus.

The University of Nebraska Board of Regents approved UNO to make neccessary changes to housing rates in the near future during its most recent meeting on Thursday, Dec. 5.

The rate changes will allow the university to cover maintenance, operations, supplies and other necessary expenses at four of UNO's six housing units.

Information about campus housing options can be found on the UNO website.

Approved rates for  the 2020-2021 Academic Year are included below