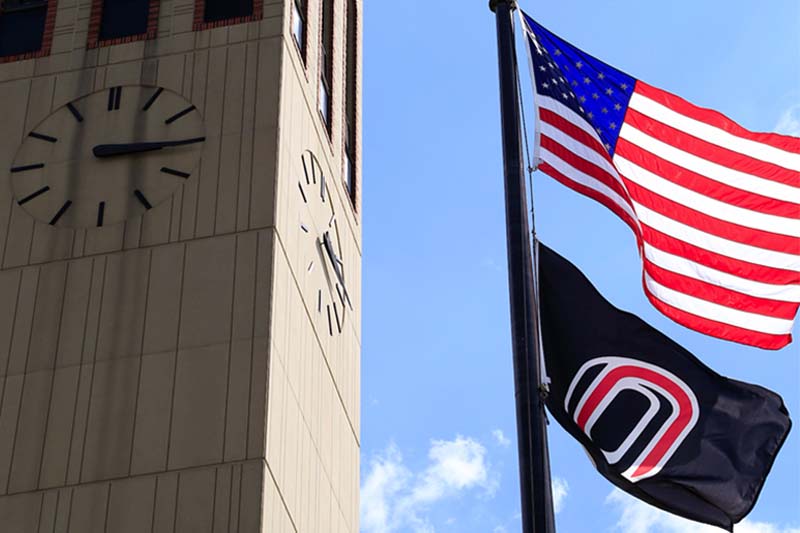 In accordance with a proclamation from President Donald J. Trump, the U.S. flag will be lowered to half-staff in honor of John Paul Stevens, retired Associate Justice of the United States Supreme Court (1975-2010), who passed away on July 16, 2019.

Flags will be flown at half-staff until Stevens' interment.