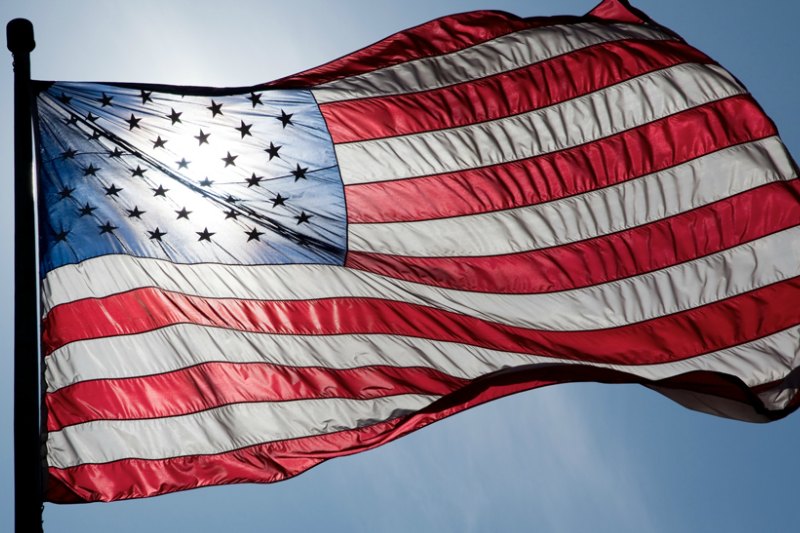 Governor Pete Ricketts has announced that all U.S. and Nebraska flags are to be flown at half-staff in honor of U.S. Senator John McCain, who passed away at the age of 81.

“Our country has lost a great patriot who dedicated his life to serving our country in our military and then in the U.S. Senate. Our prayers and condolences are with the McCain family.”

Flags will be flown at half-staff until sunset on his day of interment, Sunday, Sept. 2