The Child Care Center will be relocating to the Milo Bail Student Center for the summer. 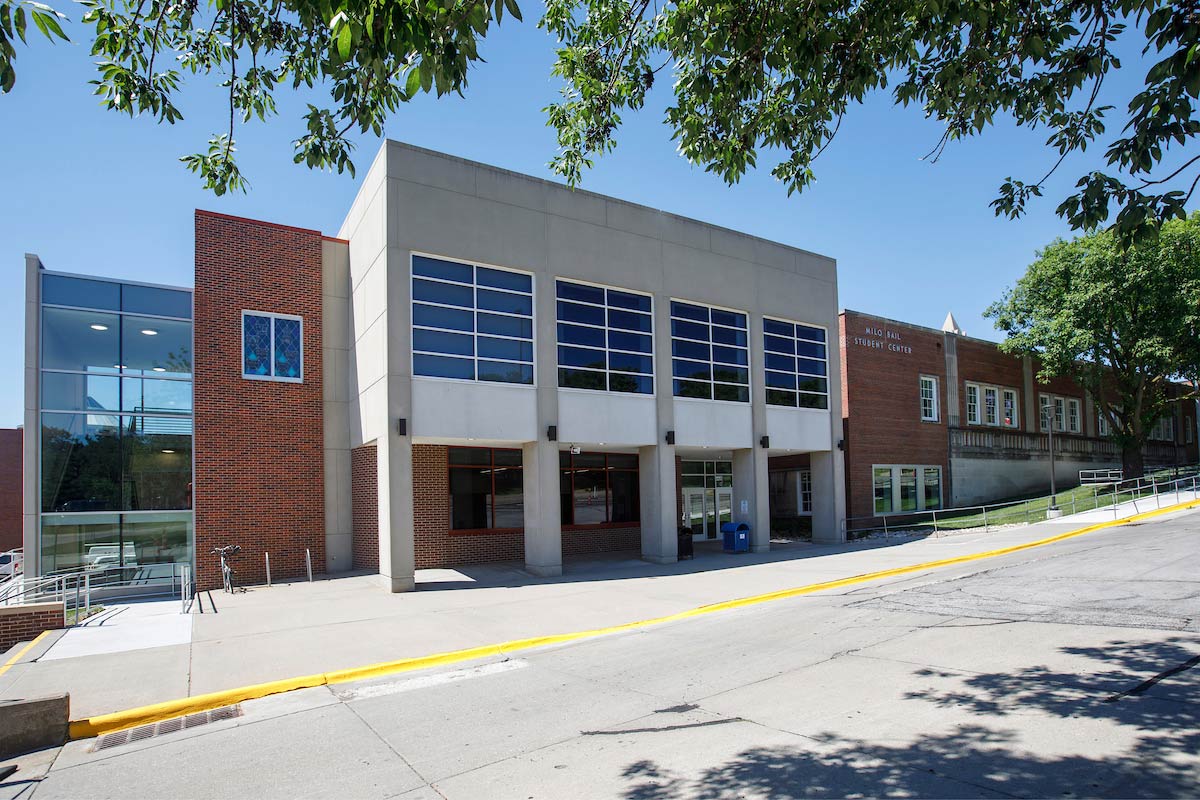 The UNO Child Care Center will be closed on Thursday, May 13 and Friday, May 14. During this time, the Center will be temporarily relocating its operations to the Milo Bail Student Center, 2nd floor.

The operations will reopen and welcome children back to its temporary location on Monday, May 17. The Center will remain at MBSC until the end of July. This temporary relocation will enable the existing facility to receive a significant facelift in the kitchen which was made possible by a federally funded grant from the Department of Education.