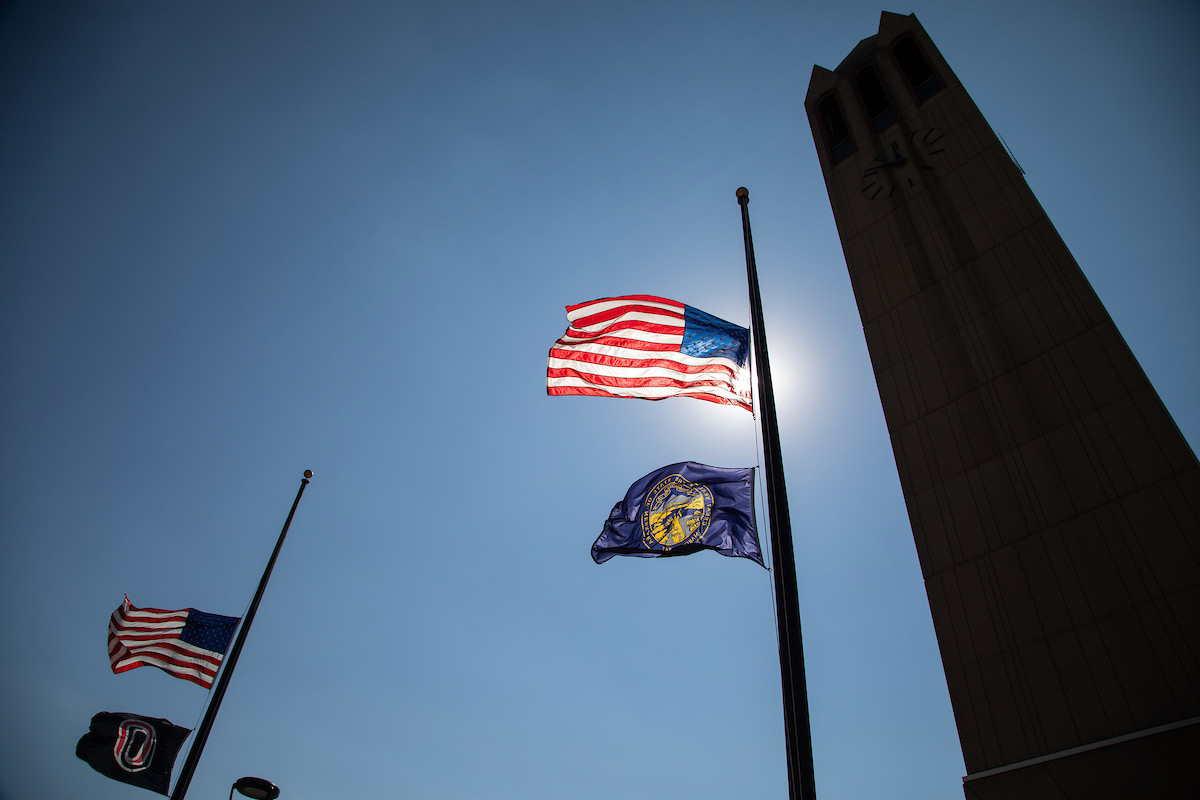 On Thursday, March 24, Nebraska Governor Pete Ricketts, in accordance with a proclamation from President Biden, announced that all U.S. and Nebraska flags are to be flown at half-staff to honor former Secretary of State Madeleine Albright, who passed away on Wednesday, March 23, 2022.

Flags will be lowered to half-staff immediately and return to full staff at sunset on Sunday, March 27, 2022.

The full proclamation can be read on the White House website.