Chancellor Li: Omaha is at the Crossroads of History; UNO Has Solutions 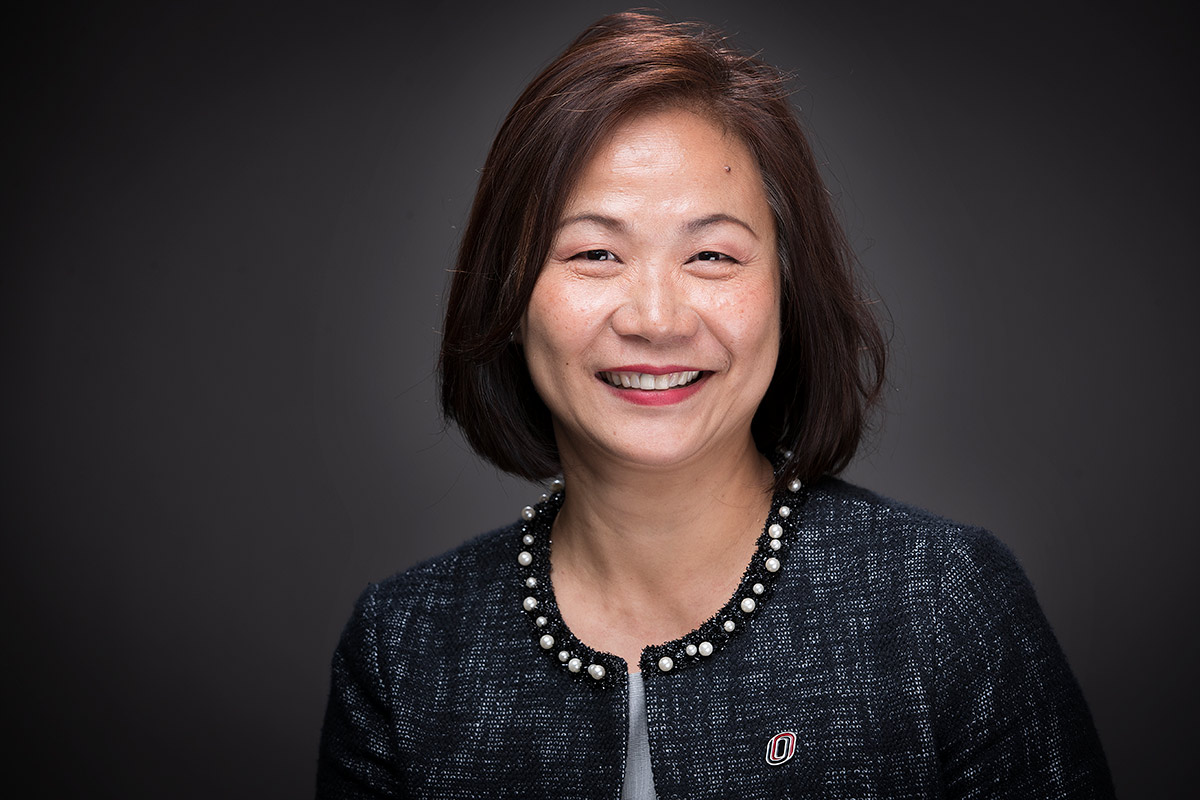 
The Omaha we know today was shaped by strategic investments in projects that addressed the state and the nation’s most urgent needs.

More than 150 years ago, the need to transport people and goods westward led to the establishment of Union Pacific in Omaha. The selection of our city as a trailhead for the way to the west was an economic catalyst that also shaped our identity as a determined, resilient community.

After World War II, when the United States needed a headquarters for its nuclear strike forces, the Department of Defense selected Offutt Air Force Base as the location for Strategic Air Command. Today, Offutt is one of Nebraska’s largest employers and has annual economic impact of $2.7 billion. As young professionals and their families flocked to our community to fill jobs created by these economic booms, teachers were in high demand to educate their children. The need for an educator pipeline became imperative. Today, 50% of teachers in the metro area and one-third of all teachers in Nebraska hold at least one degree from the University of Nebraska at Omaha.