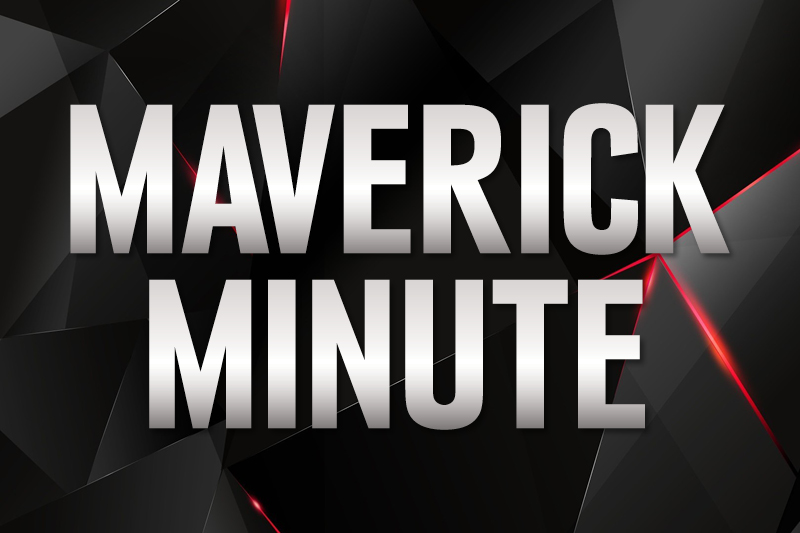 Less than a month into her new role as University of Nebraska at Omaha (UNO) Student Body President and Regent, Maeve Hemmer has already hit the ground running on her top priority: listening to the campus community.

Hemmer joined UNO Chancellor Jeffrey P. Gold, M.D., for the latest edition of the Maverick Minute to discuss her first weeks in the leadership position and what she hopes to achieve in the next year.