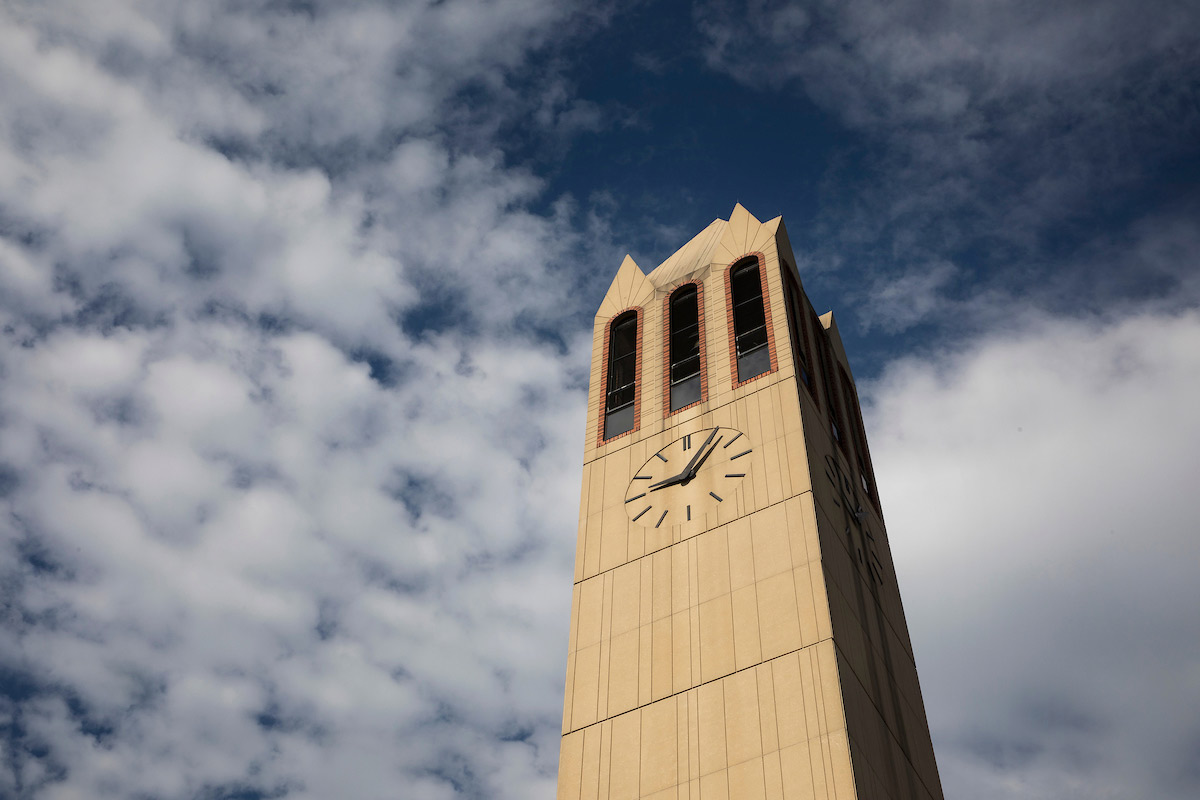 The University of Nebraska at Omaha has established a consistent, transparent, and inclusive campus policy development and approval process.

Please direct any feedback, questions, or comments to unopolicies@unomaha.edu.