Learning Beyond the Classroom

Philosophy students are encouraged to attend lectures in the department's ongoing colloquium series, join with other majors, minors, and interested students for discussion, movie nights, and other activities in the Philosophy club, and enjoy the open conversations of the Platonic Society. The Philosophy department sponsors an open house each semester where students can gather to meet one another and talk about their interests.

The Philosophy Club is a wholly student-run organization dedicated to the informal discussion of philosophical topics (and the informal consumption of snacks). Meetings are held once a month on Thursdays, 5-6 pm, in MBSC Room 222. 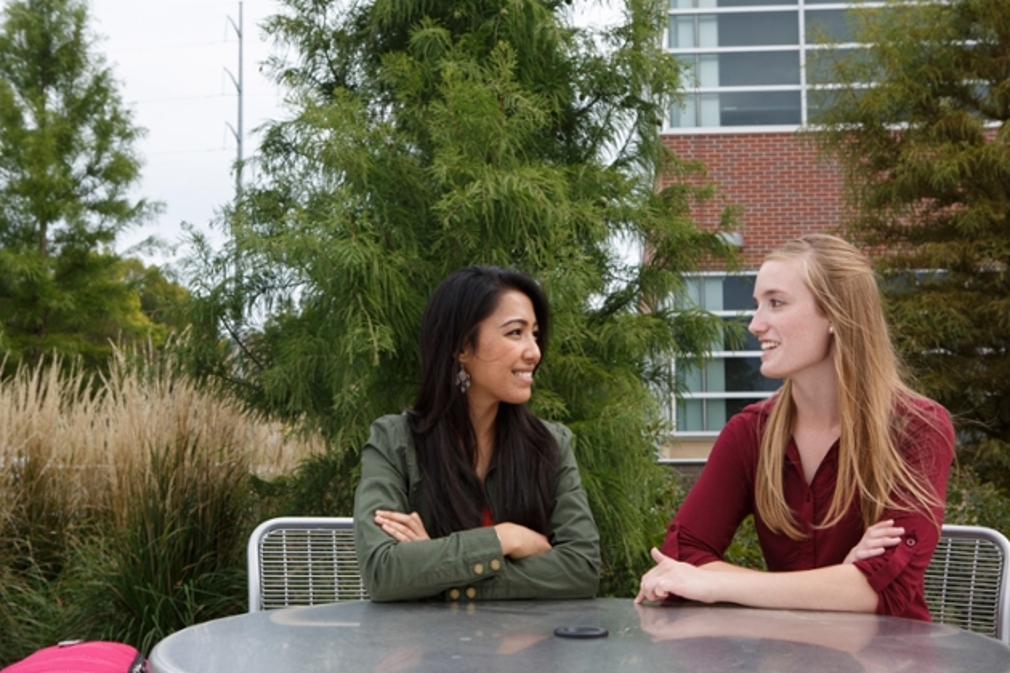 1. It allows you to become connected to UNO.  Our campus is full of resources, but the responsibility is on the student to seek them out. Being involved helps you to do that.

2. It helps build community. Since you're leaving your family and sometimes your friends behind, getting involved helps your discover new friends with similar interests.

4. It's a résumé builder: freshman year is not too soon to begin thinking about positioning yourself for future employment.

5. Sometimes, busier students do better in all areas. This will vary a lot by the student, of course, but more free time does not always equal better grades. Being involved will require some organization and time management on your part—and that's a good thing.