Combine Philosophy with Other Majors

Students who choose Philosophy as a second major may complete the standard Philosophy major requirements with 30 credit hours / 10 courses. 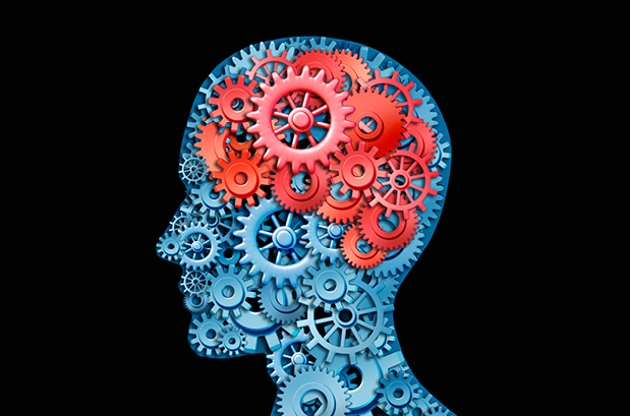 Many students choose to combine the philosophy major with a major in another subject area. Students who choose a double major must select their courses carefully, to ensure that they complete the requirements of both majors, as well as required courses at the college and university-wide levels.

When philosophy is pursued as a single major, it results in a B.A. degree within the College of Arts and Sciences. Several possible scenarios for combining philosophy with other majors are outlined below. The requirements vary, depending on whether the second major is a B.A. or B.S. within the College of Arts and Sciences, or is part of another College at UNO. The most common way of earning a double major in philosophy is to obtain a single undergraduate degree with two majors. However, it is also possible to obtain two separate degrees, each with its own major.

Philosophy combined with another major within the College of Arts and Sciences:

Earning two separate degrees, each with its own major: 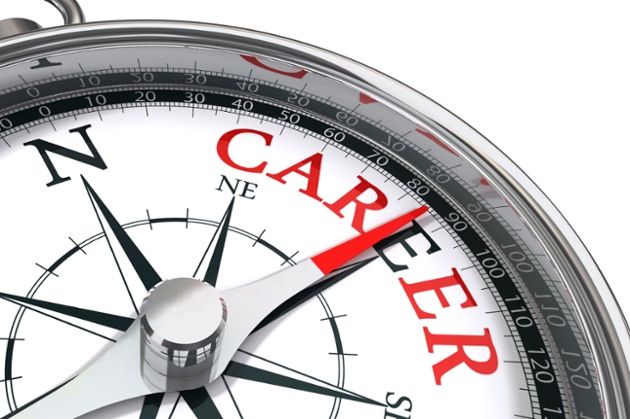