UNO Philosophy Mavericks ask the big questions. The study of philosophy is an attempt to understand the world in as unified and general way as possible. Philosophers want to know what there is, how beliefs are justified, how we should live, what is good, what is immoral, whether or not there is a God, and, especially, how all these things fit together. The methodology of philosophy is applicable to any subject matter whatsoever since it involves careful reasoning, precise application of logic, and thorough analysis of concepts.

Why is Philosophy such a useful major? Studying philosophy translates into skill sets that employers consider valuable. According to a 2015 study of salary and undergraduate majors by Payscale.com, Philosophy majors nationally had higher than average median starting salaries ($42,200) and mid-career salaries ($85,000). These median salaries are higher than in many other popular majors including Communication, Criminal Justice, and Psychology.

According to the 2015 AAC&U survey, "Employers prioritize liberal and applied to learn for all college students."

91% of employers said that “a candidate’s demonstrated capacity to think critically, communicate clearly, and solve complex problems is more important than his or her undergraduate major.” 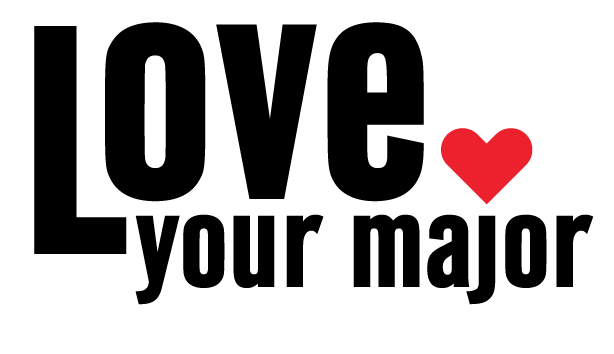 Philosophy Skills are Vital to Your Career

Philosophy teaches the Critical Reasoning skills employers find most valuable, and that are essential to success in a constantly-evolving job market. For example, a 2013 AAC&U survey of 600 large employers found that the most important skills requested (even more important than a student's college major) included, in order: Thinking Critically, Communicating Clearly, and Solving Complex Problems.

Read this article from Hart Research Associates to learn more.