Why Minor in Religious Studies?

There are many reasons, both personal and professional, why one might want to take courses in the Religion at UNO. Here are four good reasons:

Cultural Appreciation: The term "religious studies" refers to the scholarly neutral and nonadvocative study of multiple religious traditions. Thus the academic study of Religion at UNO promotes the awareness and understanding of other cultures. In fact, it is difficult to see how any field of study that ignores religious issues can understand other cultures, for such an approach would ignore the deepest and most adamantly held beliefs of those cultures.

Ethical Awareness: Since, for many, religious beliefs form the basis for ethical and moral convictions, any approach to ethics would, hopefully, incorporate the kind of examination of various religious convictions that Religion courses makes possible.

Interdisciplinary Studies: Since Religion is an area rather than a single field, it uses the methodologies, procedures, and content of many different disciplines (such as Psychology, Sociology, Anthropology, History, and Philosophy).

Critical Thinking: the academic study of religion helps students distinguish between arguments and convictions, and between statements of fact and statements of belief. Religion courses also help the student assess claims of truth, value, revelation, and morality. 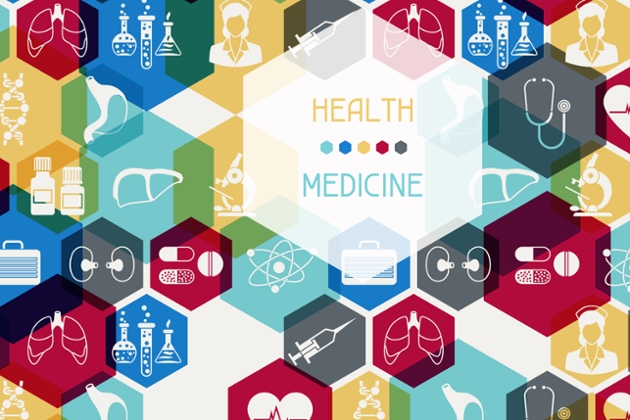 In addition to an education in the sciences, to succeed in the constantly evolving field of health care, you need an intimate understanding of the social, ethical, and cultural issues that health care professionals face today. Students in UNO's Religious Studies program are grounded in these issues through coursework, reading, and discussions with a diverse group of thinkers.