We walk into the future out of the past.

What do all these varied things have in common?

They were invented in either the ancient Mediterranean or Ancient Near East.

Some not-so-nice things originated there, too: torture and mass deportation of populations, the roots of scientific racism, rampant misogyny, gladiatorial blood sports….  We have to talk about those legacies, as well.

Our minor in Ancient Mediterranean Studies brings students from various disciplines face-to-face with the historic roots of our modern world, from politics to medicine, art to astronomy, botany to engineering, literature to library science.

We can’t understand where we’re going if we don’t know where we’ve been.

Let us take you on that ride. 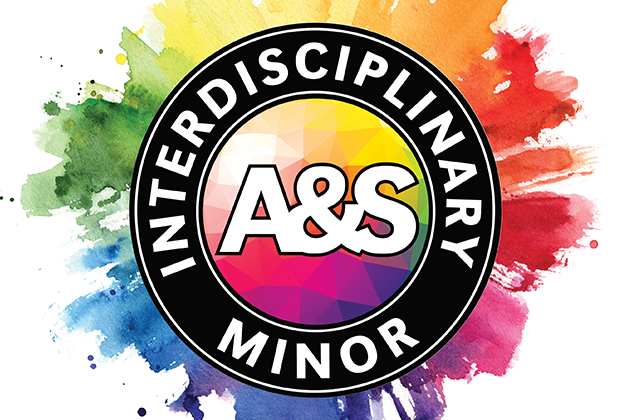 Interdisciplinary programs are those programs that don't fit neatly into a predefined box.  They cross the traditional lines of academic categorization to better explain complex topics from a variety of angles.

The departments and programs that contribute to your understanding of Ancient Mediterranean Studies are: