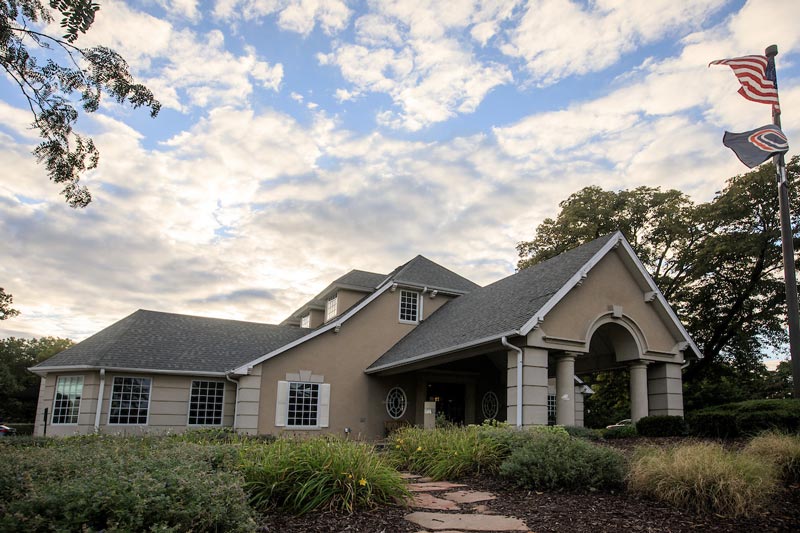 The 2019 Ruth and Phil Sokolof Lecture is titled "That Obnoxious Order: Ulysses S. Grant and the Jews," presented by Dr. Jonathan Sarna.

This year's lecture will take place at the UNO Thompson Alumni Center, April 4 at 7 P.M., and is free and open to the public.

About This Year's Lecture

On December 17, 1862, as the Civil War entered its second winter, General Ulysses S. Grant issued a sweeping order, General Orders #11, expelling “Jews as a class” from his war zone. It remains the most notorious anti-Jewish official order in American history. The order came back to haunt Grant in 1868 when he ran for president.

During Grant’s two terms in the White House, the memory of the “obnoxious order” shaped his relationship with the American Jewish community. In response, surprisingly, he did more for Jews than any other president serving before him. How this happened, and why, sheds new light on one of our most enigmatic presidents, on the Jews of his day, and on America itself.

The 2019 Sokolof Lecture is sponsored by the UNO Schwalb Center for Israel and Jewish Studies, the Jewish Federation of Omaha, the UNO College of Arts and Sciences and the University of Nebraska Foundation.