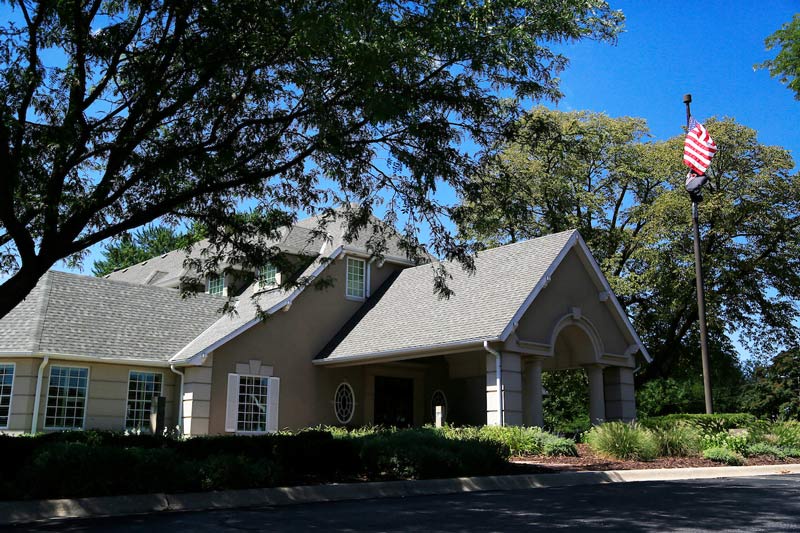 The 20th Annual Batchelder Conference for Archaeology and Biblical Studies will take place Friday and Saturday, Nov. 9-10, 2018, from 8:30 a.m. to 5:15 p.m. at the Thompson Alumni Center located at 6705 Dodge St. on the west end of the UNO campus. Organized by the Religious Studies department, the conference includes two days of scholarly presentations on archaeology, art history, biblical studies, geography, holocaust research, and textual analysis.

The program this year features 17 speakers, and Professor Jodi Magness, a world-renowned and award winning archaeologist, is the keynote speaker on Friday evening. She will speak about “More than just Mosaics, the Ancient Synagogue at Huqoq Israel’s Galilee” from 7:30-8:45 p.m.

Professor Magness holds the senior endowed Kenan chair in the Department of Religious Studies at the University of North Carolina at Chapel Hill and serves as the President of the Archaeological Institute of America. She received her B.A. in Archaeology and History from the Hebrew University of Jerusalem (1977), and her Ph.D. from the University of Pennsylvania (1989). Dr. Magness has participated in 20 different excavations in Israel and Greece, including co-directing the 1995 excavations in the Roman siege works at Masada. She began the Huqoq archaeological excavations in 2011, bringing to light the remains of a monumental Late Roman (fifth century) synagogue building paved with stunning and unique mosaics, including biblical scenes and the first non-biblical story ever discovered decorating an ancient synagogue.

Two international presenters will speak on Friday morning in the Thompson Alumni Center. First, Dr. David Ilan, a native of Los Angeles has lived in Israel since 1976. He received his BA and MA degrees from the Hebrew University in Jerusalem and his PhD from Tel Aviv University. He is the Director of the Nelson Glueck School of Biblical Archaeology in the Hebrew Union College Jerusalem. A prolific author, Dr. Ilan continues to excavate the biblical city of Dan in north Israel. At 10:00 a.m., he will speak about, “How Israel Began: the View from Tel Dan”.

Second, Dr. Stefania Peluso, an Italian archaeologist, residing in Israel, received her PhD from the University of Taranto in Italy. She is an expert on Greco-Roman fine ware pottery. She will present the Greco-Roman finds from Bethsaida and discuss their historical implications at 11:00 a.m. Friday.

On Saturday morning between 9:00 a.m. and noon, several speakers will address aspects of the archaeology and mapping of the holocaust, including the use of non-invasive technologies like Ground Penetrating Radar. Holocaust archaeology is a growing field of research that promises to shed light on this critical period of the 20th century.

The conference is open to the public free of charge. For more information, please contact Staci Geis at 402.554.2628 and/or Dr. Rami Arav at unoreligion@unomaha.edu.