The 47th Annual European Studies Conference, sponsored by UNO, brings together individuals diverse in disciplines but united in their interest in the area between the Atlantic and the Urals. Interdisciplinary panels, workshops, plenaries, and performances bring perspectives and insights that have earned the conference a reputation for high academic quality.

The call for papers and panel proposals is open. Submit your abstracts by May 29.

The 47th Annual European Studies Conference, which will be held on October 7-8, 2022, welcomes submissions on European topics in all disciplines. This year's event will feature some online programming and in-person presentations.

Founded in 1975, our interdisciplinary conference has drawn participants from colleges and universities in the United States and from abroad. Areas of interest have been art, anthropology, history, literature, current issues, and prospects in cultural, political, social, economic, or military areas; education, business, international affairs, religion, foreign languages, philosophy, music, geography, theater, and film.

If you have any questions, please, contact the conference coordinator, Dr. Ana Carballal at acarballal@unomaha.edu. 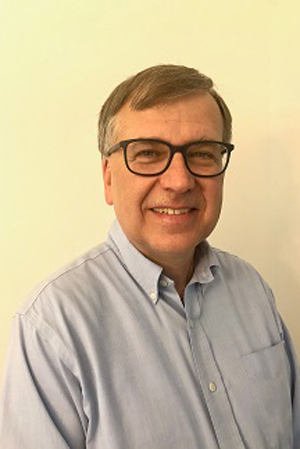 He will speak about European film and television and the changing depiction of migrants and refugees, as a reflection of greater awareness and changing attitudes.