Islam and Politics in Afghanistan Before and After the Taliban

Nazif Shahrani, Professor of Anthropology at Indiana University, presented "Islam and Politics in Afghanistan Before and After the Taliban" in a virtual event on Nov. 18, 2021. 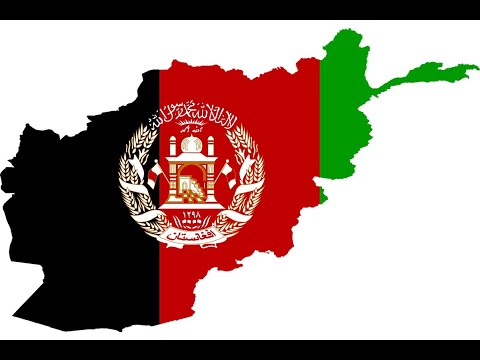 Nazif Shahrani, Professor of Anthropology at Indiana University, presented "Islam and Politics in Afghanistan Before and After the Taliban" in a virtual event on Nov. 18, 2021.

Islam is used and abused instrumentally by rulers in Afghanistan, and elsewhere, both historically and at present. In this presentation the changing patterns of the instrumentalization of the concepts of jihad and shari’at by rulers in precolonial, colonial, post-colonial monarchies, the national resistance against Communists and the USSR (1980s), the internecine proxy wars of the Afghan jihadists and the Taliban (1990s), and the last two decades of the US-NATO (2001-2021) interventions will be examined. Also scrutinized will be the impact of the return of the Taliban rule (August 15, 2021) and their bed’a/innovations in abusing the shari’a concepts of amri-bil-ma’roof and nahye-‘anil munkar (promotion of virtues and prevention of vice) as a means for control and policing personal piety and public conduct of their Afghan subjects.

Nazif M. Shahrani is Professor of Anthropology and Central Asian and Middle Eastern Studies at Indiana University, Bloomington. He specializes in political anthropology and anthropological approaches to the study of religion with a focus on Islam. Shahrani is an Afghan-American anthropologist with extensive field research in Afghanistan, Pakistan, Turkey, Uzbekistan, Kazakhstan, and Kyrgyzstan. He held post-doctoral fellowships at Harvard and Stanford Universities and at the Woodrow Wilson Center for International Scholars at the Smithsonian Institution. Some of his most recent publications are Modern Afghanistan: The Impact of 40 Years of War (Indiana University Press, 2018) and Revolutions and Rebellions in Afghanistan: Anthropological Perspectives (second edition, Indiana University Press, Bloomington, 2018).

This event is organized by UNO Islamic Studies Program in collaboration with Humanities Nebraska and Center for Afghanistan Studies. The co-sponsors of the event include the UNO Religious Studies Department, UNO Political Science Department, UNO History Department, the Goldstein Center for Human Rights, and the UNO International Studies.